Kate Lancaster is a successful, glamorous model with the world at her feet. But she has a secret craving for a simpler life and true love.

A long time ago, Kate lost her heart to Tiarnan Quinn, but he cruelly rejected her clumsy advances.

Now, years later, Kate is a mature woman, and she’s not about to let Tiarnan see that he still has an effect on her. But he does!

Tiarnan Quinn sees a chink in Kate’s armour and now he knows she wants him, he’s not about to let her escape him again. He wants her in his bed until she’s out of his system for good! 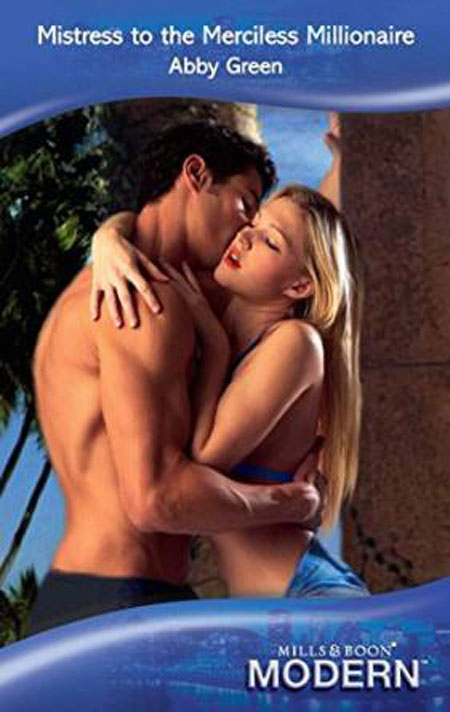 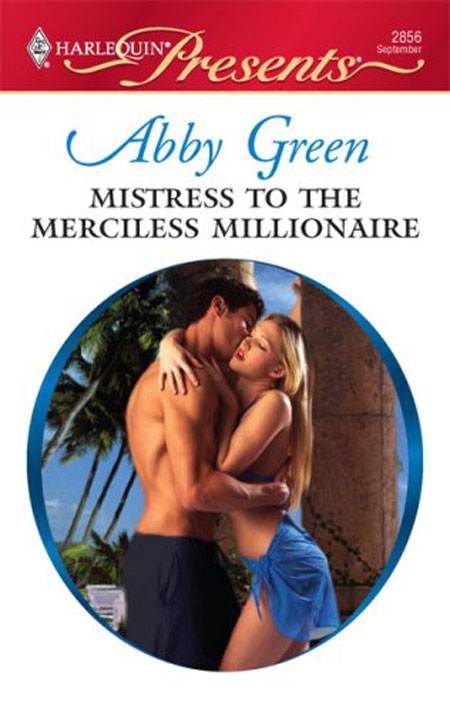 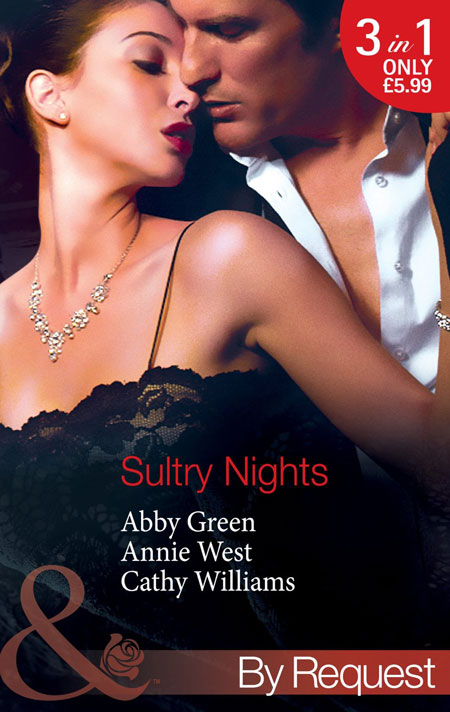 Mistress to the Merciless Millionaire

Kate Lancaster stood at the very ornate stone font where her two month old god-daughter was being christened, the holy water being poured onto her forehead as the priest intoned a blessing in French. The ceremony was achingly beautiful, in a tiny ancient chapel on the grounds of her best friend’s new home, a stunning chateau just outside Paris. Kate had been at her wedding in this same chapel just nine months previously, as maid of honour.

And yet, this moment in which Kate wanted nothing more than to focus fully on the christening, was being upstaged effortlessly by the tall man who stood to her right. Tiarnan Quinn.

He’d also been at the wedding as best man; he was her best friend Sorcha’s older brother.

Kate tried to stem the pain, hating that it could rise here and taint this beautiful occasion but she couldn’t stop it. He was the man who had crushed her innocent ideals, hopes and dreams. The man who had shown her a moment of explosive sensuality, and in the process ruined her for all other men. And yet she knew she had no-one to blame but herself, if she hadn’t been so determined to – she ruthlessly crushed that line of thinking. It was so long ago, she couldn’t believe it still affected her. That it still felt so fresh.

Despite her best efforts to block him out, she could feel the heat from his large body envelop her, his scent wind around her, threatening to burst open a veritable Pandora’s Box of memories. The familiar weight of desire she felt whenever she was near him lay heavy within her, a pooling of heat in her belly, between her legs. Usually she was so careful to avoid him, but she couldn’t here, now. Not in this intimate ceremony where they were being joined as god-parents in this ancient ritual.

She’d survived the wedding, she’d survive this. And then walk away and hope that one day he wouldn’t affect her so much. But how long had she been hoping for that now? A sense of futility washed through her, especially as she recognized that if anything, her awareness of him was growing exponentially stronger.

Her jaw was tight from holding it so rigid, her back as straight as a dancer’s. She tried to focus on Sorcha and Romain. They were oblivious to all except themselves and their baby. Romain took Molly tenderly from the priest, cradling her easily with big hands. He and Sorcha looked at one another then over their daughter’s head and that look nearly undid Kate completely. It was so private; so full of love and hope and earthy sensuality that it felt unbelievably voyeuristic to be witnessing it, and yet Kate couldn’t look away or stop her heart clenching with a bittersweet pain, momentarily and shamingly jealous of what they shared.

This was what Kate wanted. This was all she’d ever wanted. A fulfillment that was so simple, and yet so rare. Tiarnan Quinn shifted beside her, his arm brushing against hers, making her tense even more rigidly and against her will she looked up at him; she couldn’t not. He’d always drawn her eyes to him, like a helpless moth to the certain death of a burning flame.

He was looking down at her and her heart stopped, breath faltered. He frowned slightly, an assessing look in his gaze as he seemed to search deep within her soul for her secrets. He’d looked at her like that at the wedding and it had taken all her strength to appear cool, he was looking at her as if trying to figure something out. Figure her out. Kate was so raw in that moment, too raw after witnessing Romain and Sorcha’s sheer happiness and love. It was worse than the wedding, she had no defence here with a tiny baby involved, a tiny baby she’d held in her arms only a few moments ago. Holding that baby had called to the deepest most primitive part of her.

Normally she coped so well, but with Tiarnan looking at her so intently now, her protective wall of icy defence was deserting her spectacularly and leaving in its place nothing but heat. And she couldn’t do anything to stop it. Her eyes dropped betrayingly to his mouth. She quite literally yearned to have him kiss her, hold her. Love her. Look at her the way Romain had just looked at Sorcha. She’d never wanted that from any other man, and the realization was stark now, cutting through her.

Against her volition, her eyes rose to meet his again, he was still looking at her. Despite everything she knew, the futility of her secret desires; the feelings within her were rising like a tidal wave and she was helpless to disguise them, caught by the look in his eyes. She knew, without being able to stop it, that he was reading every raw naked emotion on her face and in her eyes. And as she watched, his blue eyes darkened to a glittering shade of deep sapphire with something so carnal and hot that she instinctively put out a hand to search for something to cling onto, seriously fearful that her legs wouldn’t support her.

He’d never looked at her with such explicit intensity…it had to be her imagination. It was all too much and here she was pathetically projecting her own desires onto him…

It was only after a few seconds she realized that Tiarnan had clasped her arm with a big hand, he was holding her upright, supporting her…and right then Kate knew that all of her flimsy attempts to defend herself against him for years were for naught. He’d just seen through it all in an instant. Seen through her. Her humiliation was now complete.