Princess Samia has to marry the world’s most notorious and elusive playboy: Sultan Sadiq of Al – Omar. She knows she is not the woman for him. But all he wants is a quiet and biddable wife. Sultan Sadiq is not prepared for when his new wife turns out to be far more alluring and complex than he could have ever imagined…suddenly a marriage of convenience becomes a marriage of desire, something neither of them expected.

Review of THE SULTAN’S CHOICE

THE SULTAN’S CHOICE (4) by Abby Green: Sultan Sadiq Hussein needs a wife, and he has the perfect candidate in mind, Princess Samia — with her mousy plain exterior, she could provide him with an ideal political alliance, the necessary heirs and she won’t distract him from the important task of running his country. But first he has to persuade a defiant Samia to say “I do” and then he has to tame his libido that rages out of control whenever he’s near her. Green writes an entrancing romance, where vulnerable characters transform as their love grows. 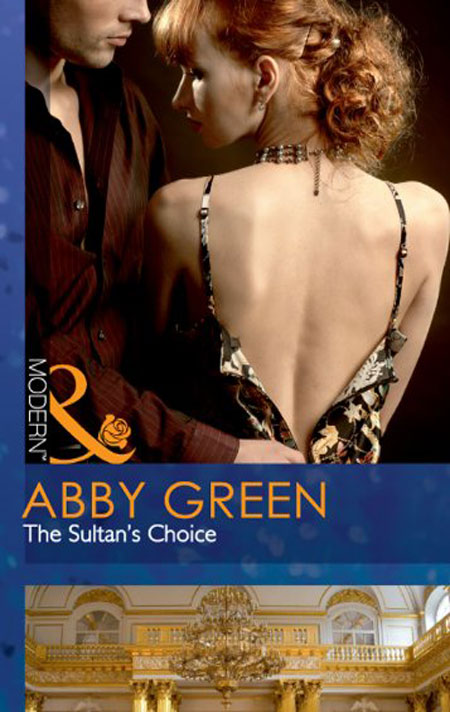 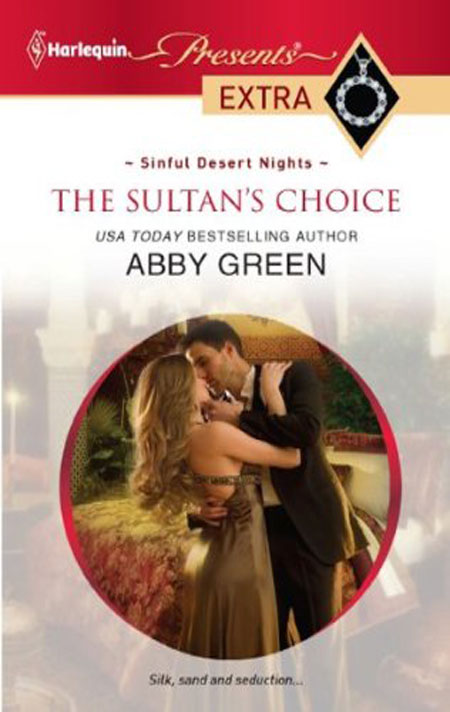 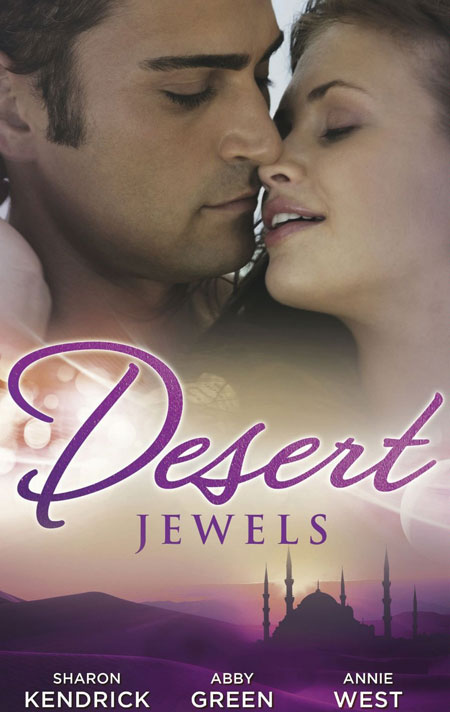 ‘I’m not marrying her for her looks Adil, I’m marrying her for the myriad reasons she will make a good Queen of Al – Omar. If I’d wanted nothing but looks I could have married my last mistress. The last thing I need is the distraction of a beautiful woman.’

Princess Samia Binte Rashad al Abbas sat rigid with shock outside the Sultan of Al – Omar’s private office in his London home. He hadn’t been informed that she was there yet as he’d been on this call. His secretary, who had left momentarily, had also inadvertently left his door slightly ajar – subjecting Samia to the deep rumble of the Sultan’s voice and his even more cataclysmic words.

The drawling voice came again tinged with something deeply cynical, ‘That she may well appear, but certain people have always speculated that when the time come to take my bride, I’d choose conservatively, and I’d hate to let the bookies down.’

Samia’s cheeks burned. She could well imagine what the voice on the other end of the phone had said, something to the effect of her being boring.

Even if she hadn’t heard this explicit conversation Samia already knew what the Sultan of Al – Omar planned to discuss with her. He wanted her hand in marriage. She hadn’t slept a wink and had come here today half hoping that it would all be a terrible mistake. To hear him lay out in such bald terms that he was clearly in favour of this plan was shocking. And not only that – but he evidently considered it to be a done deal!

She’d only met him once before, about eight years previously when she’d gone to one of his legendary annual birthday parties in B’harani the capital of Al – Omar, with her brother. Kaden had brought her before she’d gone on to England to finish her studies in a bid to try and help her overcome her chronic shyness. Samia had been at that awfully awkward age where her limbs had had a mind of their own, her hair was a ball of frizz and she’d still been wearing the thick bi – focals that had plagued her life since she was small.

After an excruciatingly embarrassing moment in which she’d knocked over a small antique table laden down with drinks and the crowd of glittering and beautiful people had turned to look at her, she’d fled for sanctuary, finding it in a dimly lit room which turned out to be a library.

Samia ruthlessly clamped down on that even more incendiary and disturbing memory just as the Sultan’s voice rose to audible pitch level again.

‘Adil I appreciate that as my lawyer you want to ensure I’m making the right choice but I can assure you that she ticks all the boxes – I’m not so shallow that I can’t make a marriage like this work. The stability and reputation of my country comes first and I need a wife who will enhance that.’

Mortification twisted Samia’s insides. He was referring to the fact that she was a world apart from his usual women. She didn’t need to overhear this conversation to know that. Samia didn’t want to marry this man and she certainly wasn’t going to sit here and wait for humiliation to walk up and slap her in the face.

Sultan Sadiq Ibn Kamal Hussein put down the phone and every muscle was tensed. Claustrophobia and an unwelcome sense of powerlessness drove him up out of his leather chair and to the window where he looked out onto a busy square, right in the exclusive heart of London.

Delaying the moment of inevitability a little longer Sadiq swung back to his desk where a sheaf of photos was laid out. Princess Samia of Burquat. She was from a small independent Emirate which lay on his northern borders, on the Persian Gulf. She had three younger half – sisters. Her older brother had become the ruling Emir on the death of their father some twelve years before.

Sadiq frowned minutely. He too had been crowned young so he knew what the yoke of responsibility was like. How heavy it could be. Even so, he wasn’t such a fool to consider that he and the Emir could be friends, just like that. But, if the Princess agreed to this marriage — and why wouldn’t she? — then they would be brothers–in-law.

He sighed. The photos sent him indistinct images of an average sized and slim looking woman. She’d lost the puppy fat he vaguely remembered from when he’d met her at one of his parties. None of the pictures had captured her fully. The best ones were from last summer when she’d returned from a sailing trip with two friends. But even in the press photos she’d been sandwiched between two other much prettier, taller girls and a baseball cap had all but hidden her from view.

The most important consideration here was that none of the photos came from the tabloids. Princess Samia was not part of the Royal Arabian party set. She was discreet and had carved out a quiet respectable career as an archivist in the National Library, after completing her degree. For that reason and many others, she was perfect. He didn’t want a wife who would bring with her a dubious past life, or any whiff of scandal, he’d courted enough press attention himself with who he was dating or not dating. And to that end he’d had Samia thoroughly investigated, making sure there were no skeletons lurking in any closet.

His marriage would not be like his parents’. It would not be driven by mad jealous rage and resemble a battlefield. He would not sink the country into a vortex of corruption as his father had done because he’d been too distracted by a wife who’d resented every moment of being married to a man she didn’t want to be married to. His father had famously pursued his mother and it was all but common knowledge that in his obsession to have the renowned beauty who was reputed to be in love with another; he’d paid her family a phenomenal dowry for her. His mother’s constant sadness had driven Sadiq far away for most of his life.

He needed a quiet, stable wife who would complement him, give him heirs and let him concentrate on running his country. And above all, who wouldn’t engage his emotions. And from what he’d seen of Princess Samia, she would be absolutely perfect.

With a sense of fatalism in his bones he swept all the photos into a pile and put them under a folder. He had no choice but to go forward. His best friends – the ruling Sheikh and his brother from a small independent Sheikhdom within his borders had recently settled down and if he remained single for much longer he would begin to look directionless and unstable.

He couldn’t avoid his destiny. It was time to meet his future wife. He buzzed his secretary. ‘Noor, you can send Princess Samia in.’

There was no immediate answer and a dart of irritation went through Sadiq. He was used to being obeyed the instant he made a request. Stifling that irritation because he knew it was stemming from something much deeper – the prospect of the demise of his freedom, he strode towards his door. The Princess should be here by now and he couldn’t avoid the inevitable any longer.

Secrets of the Oasis

The Call of the Desert
Scroll to top