All’s fair in love and revenge!

Jesse Moriarty’s whole life has been about one thing—making sure her father pays for the pain he caused their family. Her goal’s in sight, but there’s one man standing in her way: Luc Sanchis.

Kidnapped and stranded on a Greek island, with only his intriguing—and stunning—captor, Luc must uncover her secrets if he’s going to get off this island and back to business. There’s only one way that’s sure to work: seduction.

Now, with the tables turned, who will come out on top? 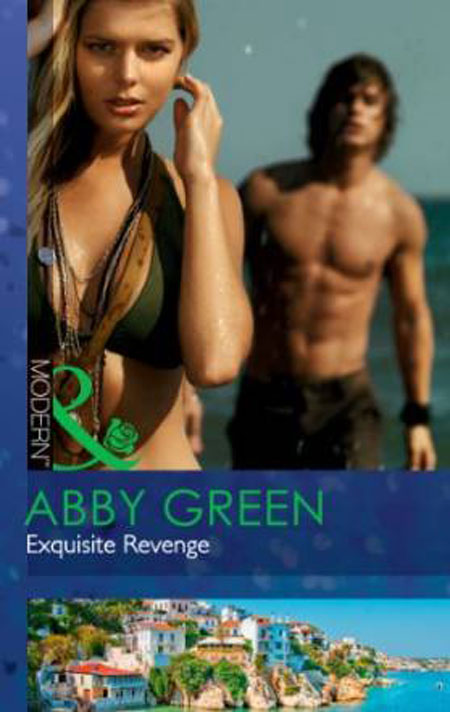 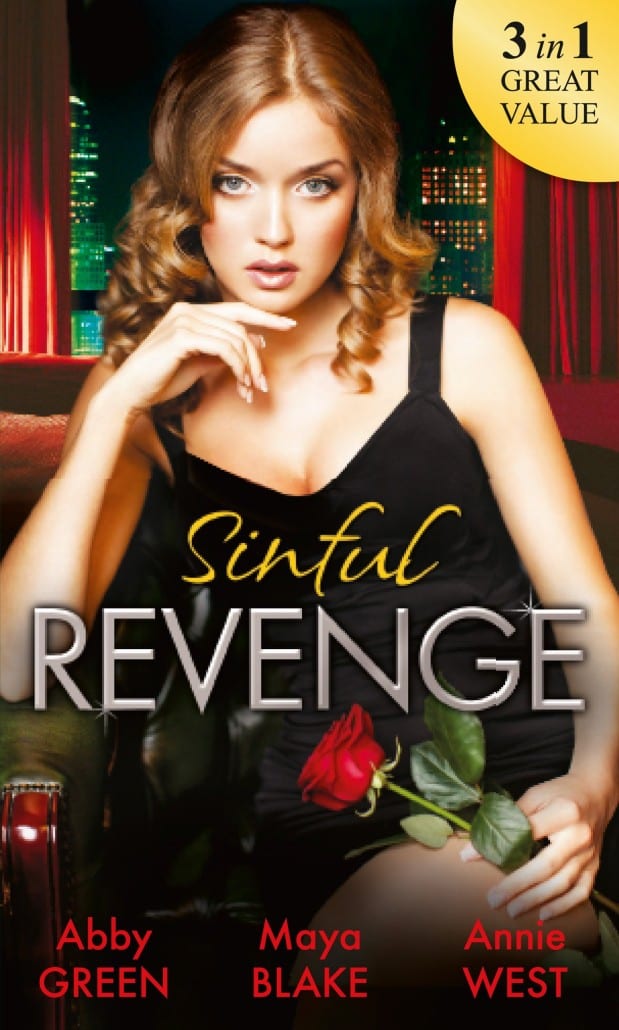 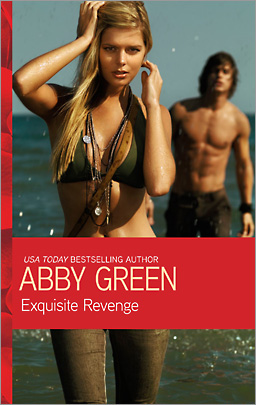 What felt like a long time later, Luc became aware of waking up and feeling inordinately groggy. He opened his eyes and blinked at the bright sunlight streaming in the small window beside him. His surroundings were very quiet, but he could hear the sea in the distance, and gulls overhead. The plane had obviously landed, the cabin door was open just a few feet away. There was no sign of the air steward or pilot.

He remembered being on the phone as he’d boarded the flight and then the flight attendant offering him coffee which he’d drunk with relish to perk up his tired mind. He’d drunk two cups…and after that nothing – which was odd because he’d intended working.

Slowly, tendrils of lucidity came back into his brain, and clarity. He looked around him and all his belongings were gone. His laptop that he’d been working on, his phone, his briefcase…he looked outside the window properly now and the realization hit him that he wasn’t looking at the mountainous peaks of Switzerland. He was looking at an altogether hotter vista.

Feeling increasingly as if he’d stepped into a twilight zone, Luc undid his seat belt and stood up. Shaking his head free of residual fogginess he went to the open door and squinted into the glaring sunlight. It was warm. And it was most certainly not Switzerland. A faint heat haze shimmered in the distance and the cerulean blue sky showcased the glittering waters of the…Luc blinked disbelievingly, mediterranean??

A movement out of the corner of his eye made his head swivel around and he saw a small jeep parked near the plane. Someone was standing by its side. It was a slim petite figure, short strawberry blonde hair. Faded jeans, runners and a white shirt. Dark glasses hid eyes which he could recall with all too disturbing ease, despite the lingering fog in his head.

Luc slowly descended the stairs outside the plane and as the warm sea – salt tangy air hit him all his synpases started firing again. This was real, not a dream or the twilight zone, and he took it from the slightly defensive stance of the small woman in the distance that she was entirely responsible for the fact that he wasn’t where he was meant to be.

Storming into his office demanding answers was one thing…but this…had just taken things to another level. The fact that Luc had underestimated someone, for the second time in his life, sent acrid anger to his gut. No – one underestimated him anymore.

He wasn’t aware of hurried movements behind him when his feet touched the tarmac, but as soon as he walked away from the steps the air steward appeared to push the steel structure away from the plane and was closing the door. Luc went towards Jesse Moriarty and came to a stop just feet away, head thrown back, nostrils flaring as he stared down at her from his considerable height.

‘Well well Ms Moriarty, fancy meeting you here. Are you going to tell me where the hell I am?’ His voice dripped with ice.

He could see Jesse’s slim throat work as she swallowed. The fact that she wasn’t as cool as she was obviously striving to appear did nothing for his temper levels. Weakly she supplied, ‘Greece. This is a privately owned Greek island, which I’m renting.’

‘That’s nice. And you felt compelled to bring me along to join you on your holiday?’

Jesse didn’t answer immediately and Luc inserted caustically, ‘If I’d known how desperate you were for my company we could have come to some arrangement.’

He could see her cheeks flush red and she bit out, ‘It’s not…not like that. That’s not why you’re here.’

Somehow, that seemed to have a more incendiary effect on Luc than finding himself landed in another country than the one he’d been flying to. He closed the distance between them and grabbed Jesse’s arms in two hands, shaking her. She was so slight that her glasses fell off with the motion, revealing those huge grey eyes, stormy with swirling emotions staring up at him.

‘Well? Are you going to tell me what the hell I’m doing here?’

‘I…’ she gulped visibly and then said more forcibly, ‘I’ve kidnapped you.’

One Night With The Enemy

A Shadow of Guilt
Scroll to top